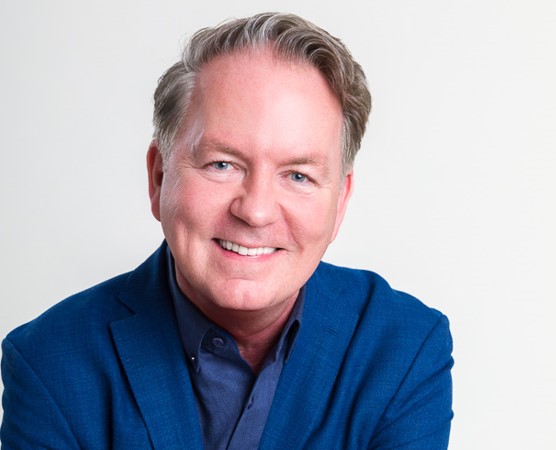 In 2015, James launched a pilot program placing four people with autism spectrum conditions in software testing roles. Strong business results were quickly achieved as well as value to the individuals who participated in the pilot program. After an expansion of the program at JPMorgan Chase & Company, the "Autism at Work" program was formally launched in early 2016 to attract and hire candidates with different cognitive styles. Today, Autism at Work stands as a world leader in this domain with over 240 hires in 9 countries. Prior to joining JPMC, James held various leadership positions in the technology and business sectors, including IBM, First Marblehead, KeyBank, MetLife, Fidelity Investments, and Putnam Investments.

Back to Rangam's Leadership Team page.